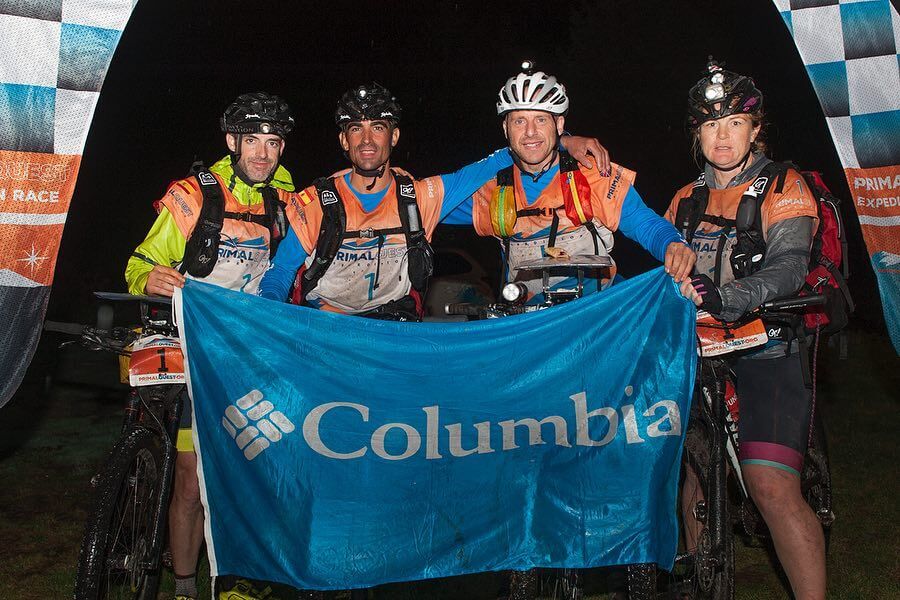 Primal Quest Pure was a late-night finish at the Executive Suites Hotel in Squamish, British Columbia, with our winning team, Columbia Vidaraid – Godzone, crossing the finish-line at nearly Midnight on September 11th.

We are excited to announce this year’s Primal Quest champions are:

Primal Quest is North America’s Premier Expedition Race. The 8th edition will take place in Canada for the first time. Scheduled for September 6-15, 2018, teams of 2 to 4 will navigate the coastal mountain range of British Columbia, running, biking, repelling, paddling and climbing together over 300-500 km. 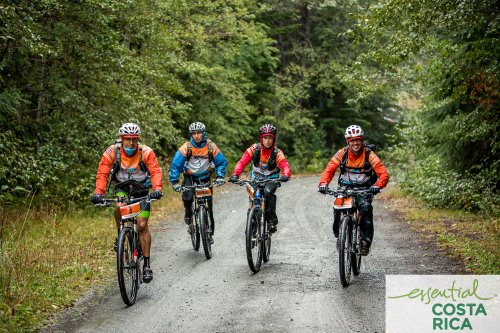 (photo by Hilary Ann) SQUAMISH, British Columbia – (September 10, 2018)  Today we’re announcing that Team #3, Essential Coast Rica Adventure Racing, has withdrawn from Primal Quest 2018. Here is an official statement by the team, posted to their Facebook page: We are sorry to announce that the ESSENTIAL COSTA RICA ADVENTURE RACING TEAM has […]